Illustration for The Atlantic Re:think about the makeover of american corporate headquarters.

“The original corporate HQ that emerged from the last century served as a home base for most of a company’s major departments and services, creating a blueprint for corporate campuses that often took advantage of sprawling space in suburbs and city edges. But as companies plant their flag in new markets, they’re also embracing the HQ 2.0 philosophy, which includes replacing traditional corporate offices with a more open, social culture that fosters a dynamic and collaborative workplace.” 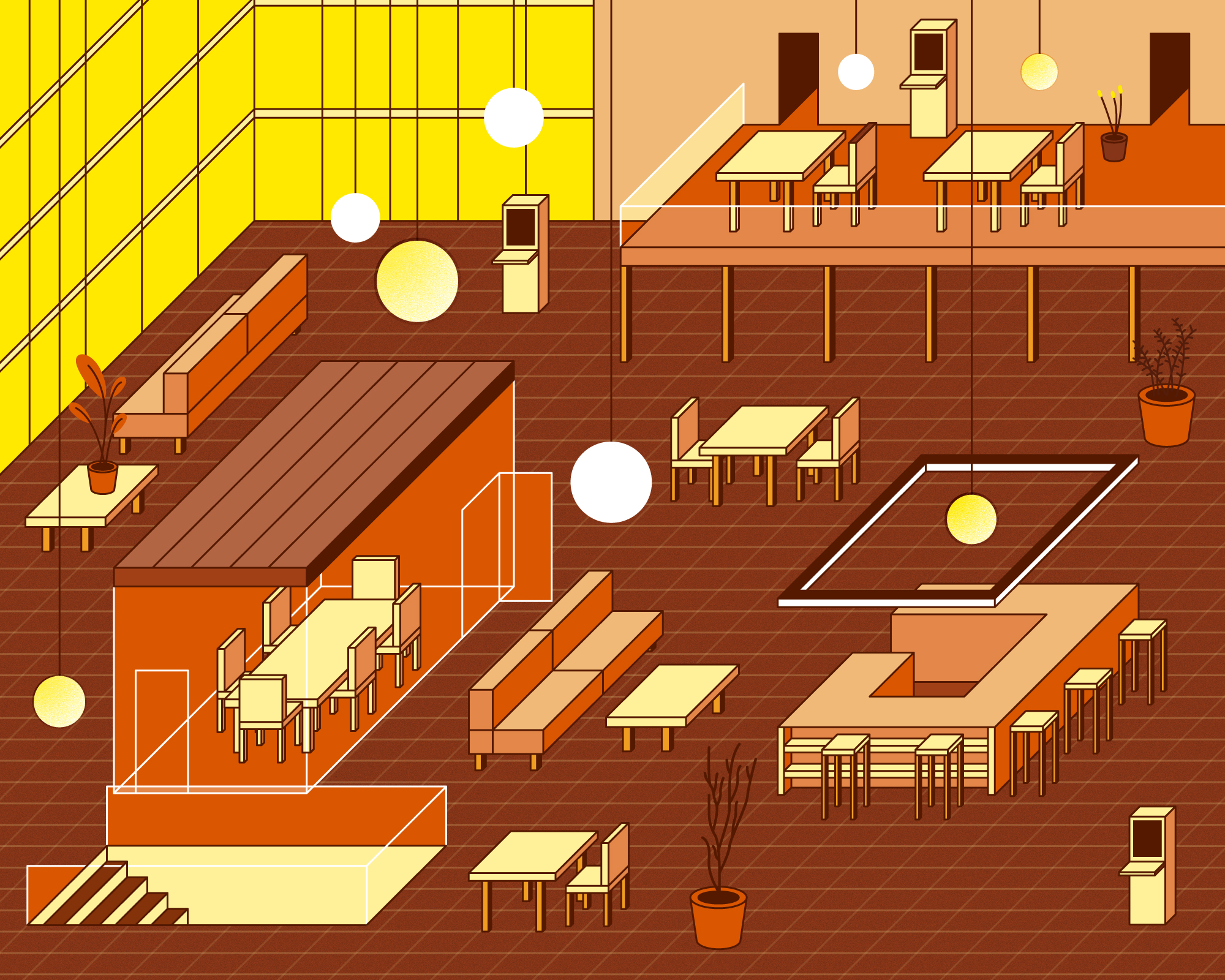 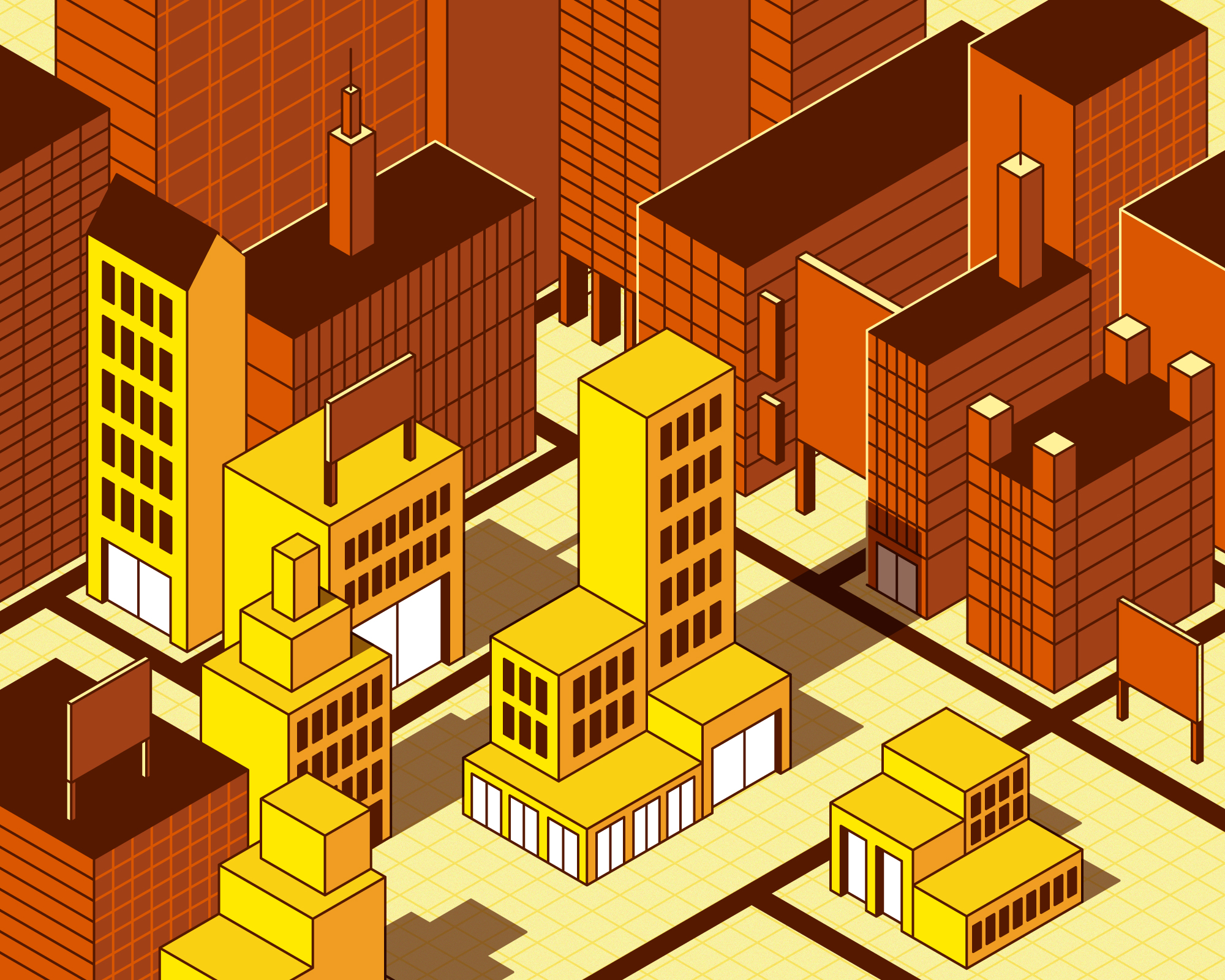 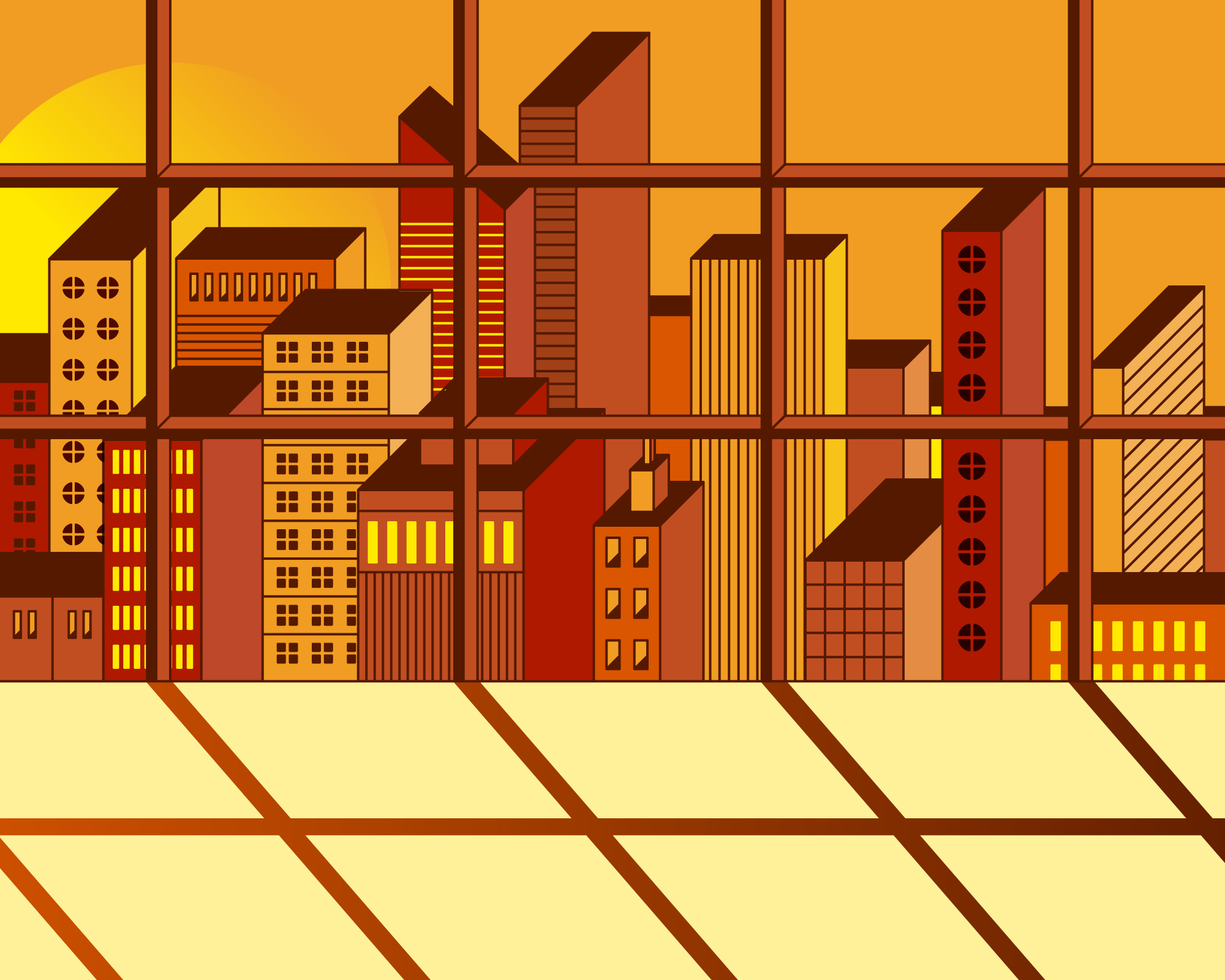 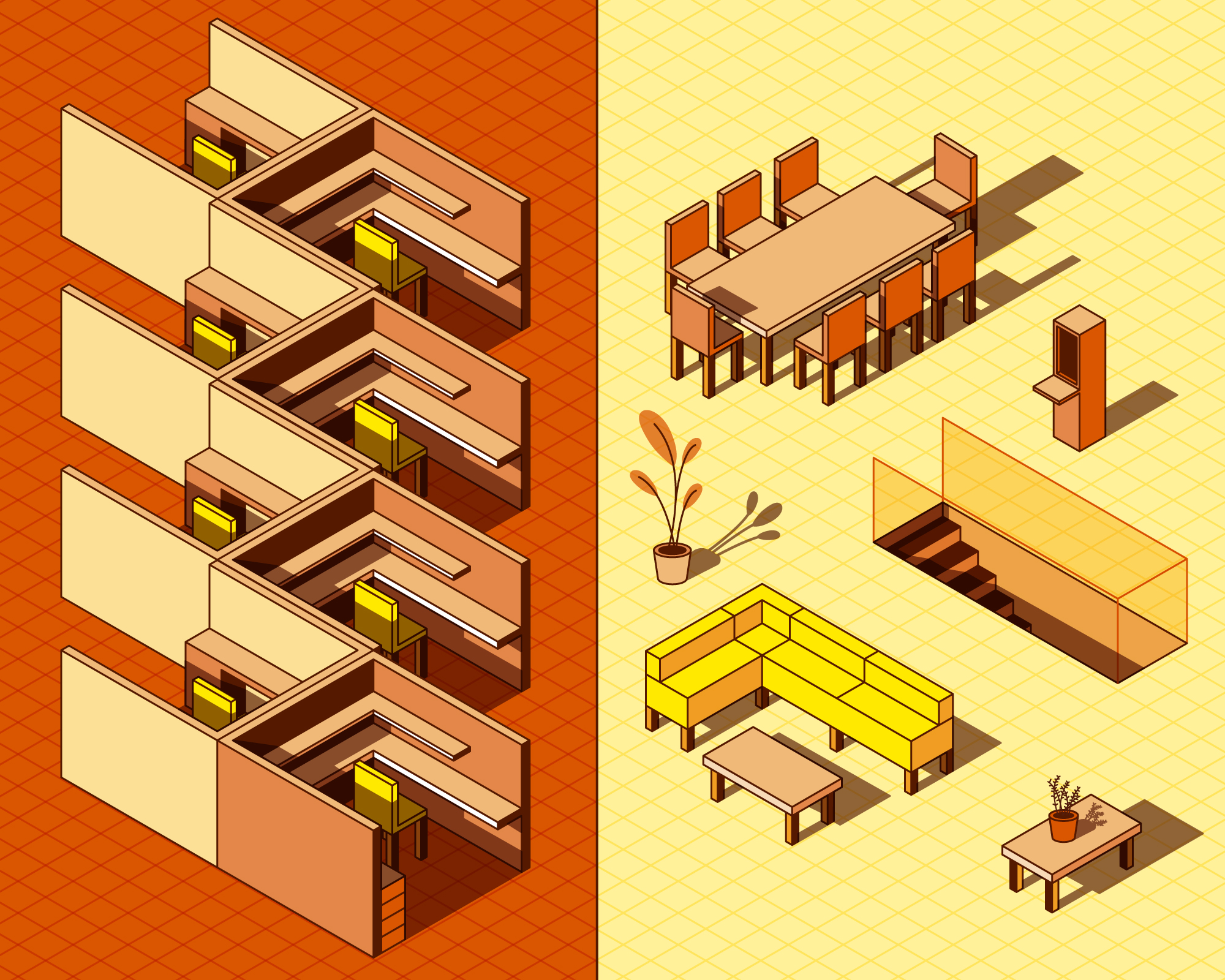